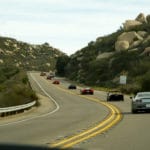 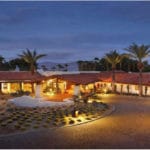 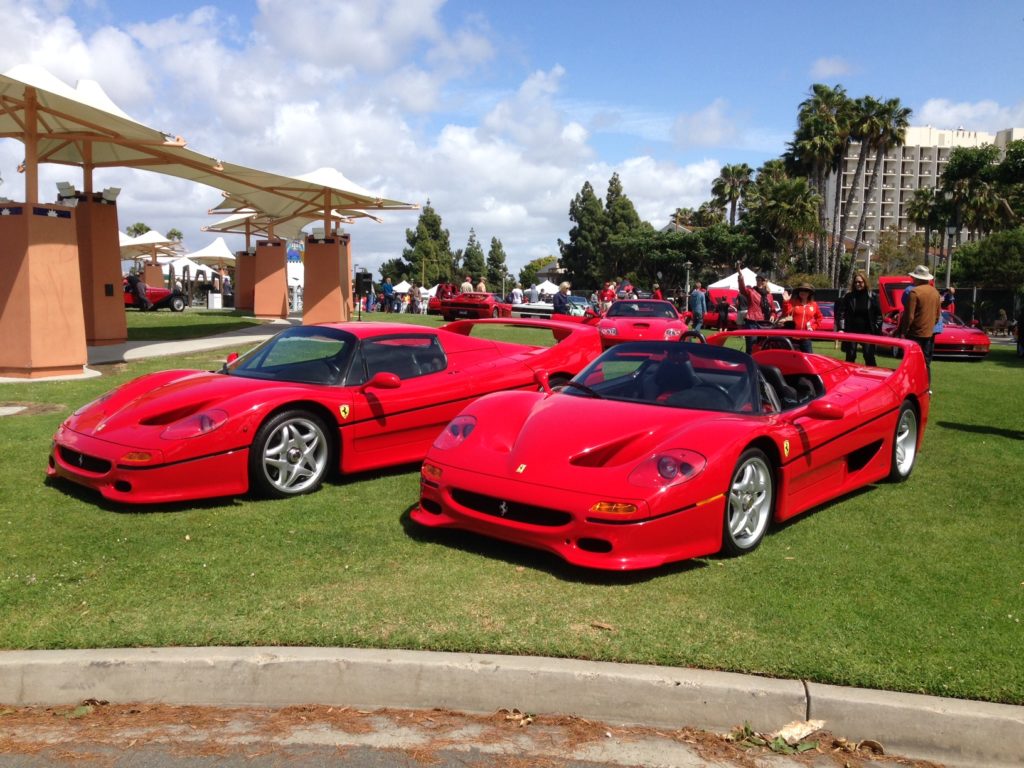 Saturday, April 26th highlighted the FOC San Diego Region’s 14th year for the Bella Italia Concours d Elegance at Spanish Landing in San Diego. Directors Jim and Joanne Hyldahl chaired this special event that began as the dream of past San Diego Region President, Mickey Miller. The first year a tiny handful of volunteers stood under one canopy in an early morning rain storm to set up and execute the first Bella Italia. The rain stopped the sun came out and it was a success. Approximately 90 cars were exhibited this year. San Diego Region Vice President, Ron Tinkham, was the recipient of the honorary Mickey Miller Memorial Award for his contributions to the club and his superbly designed event layout. Every year he creates the placement of the extraordinary Ferraris, Lamborghinis, Maseratis, and Alfa Romeos. A feast for the eyes.

The weather was cool and breezy; a welcome relief to a violent rain and wind storm the night before. Volunteers arrived at 6:00 am to set up the venue. Photographer Doug Gates from Gates Photography was on the scene to photograph cars as they began to arrive at 8:00am. The Boy Scouts as they do every year, helped set up tables and chairs then lended a hand during lunch. Sponsor tents were displayed and the Sponsors began to arrive with gorgeous cars of their own. This year’s Sponsors were Symbolic Motors, Cavallo Motorsports, West Coast Specialities, HG Motorsports, Rancho Santa Fe Motor Storage, Modern Image, Griot’s Garage, La Jolla Audio, Bobileff Motors, Capri Blu, Edco, Lockton Insurance Brokers and Sheraton Hotels. All gave either monetary dontations, goods or services.

This year’s charity was the Ronald McDonald House at Rady Children’s Hospital of San Diego. A significant part of the profit is going to the center. Thank you to Rhonda Migliaccio and her assistant, Wynda from Cavallo Motorsports and Club Member Lynn Wheeler for collecting beautiful raffle items to display and sell at the event entrance. The raffle was a success. The money collected for Ronald McDonald House was over $6,000.

It was the third year for Capri Blu restaurant to cater the luncheon buffet. Club Director Roy Silver, co-owns this fine restaurant. The buffet consisted of Pulled Pork and BBQ Chicken Sandwiches and assorted salads. The on-site staff was friendly and professional. There was plenty of food for the 250+ people who were served. The conversation was lively at the 20 round lunch tables that held the hungry crowd; groovy background music was provided by Tres the Band.

Also, there was a “Rare Sighting” of two red F50 Ferraris. One in the “Spider Mode” belonging to Bill and Vida and the other with a hard top installed, was brought to the show by Chris and Gail.

What would we do without our volunteers! A core group of people assisted Jim and Joanne in creating this outstanding car show. Behind the scenes, Directors Rocky and Alice Gallo designed the badges and organized the check-in system. Alice was in charge of the check-in table, not an easy job. Directors Joe and Doris Charles designed trophies, hats and T-shirts; while Doris was organizing and overseeing the apparel sales. Club Secretary Tina Tinkham was in charge of equipment rental and set-up; Director Scott Cairncross provided a sound system and generator. San Diego Region President Gary Peterson helped Jim Hyldahl in acquiring Sponsors and worked directly with the Port Authority to secure this coveted venue. All other duties were handled by Jim and Joanne Hyldahl personally. On the actual day of the event volunteers arrived early and gave of their time to get the event off the ground before any exhibitor arrived and assisted in the busy check-in table.  I know “It’s a Man’s World” but the women came forth to nurture this event to success. Some of these valuable women volunteers were:

Also a valuable contribution to the event is the parking team who worked with Ron Tinkham. A handful of men were on hand to help with this crucial job, setting up the course, placing the Sponsor tents and lunch tables (thank you Rich Fatuzzo) and guiding the cars to their designated parking spots.

Thank you for all your help.

This was an outstanding show with the ability to grow  larger every year. The venue is not to be surpassed and Ron Tinkham is ready to extend the layout design as far as the event will take us. We look forward to next year……mark your calendars April 25th 2015 Bella Italia awaits! 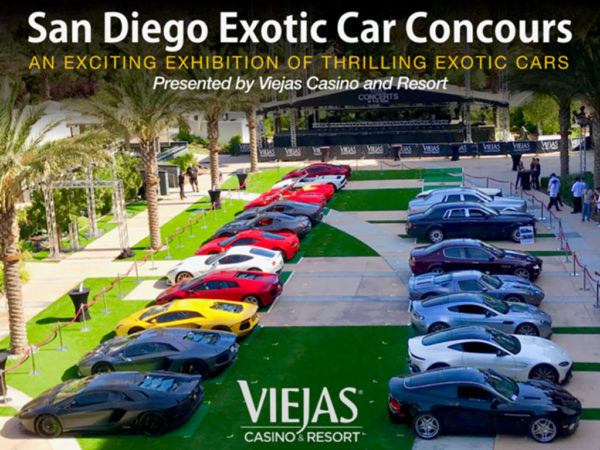